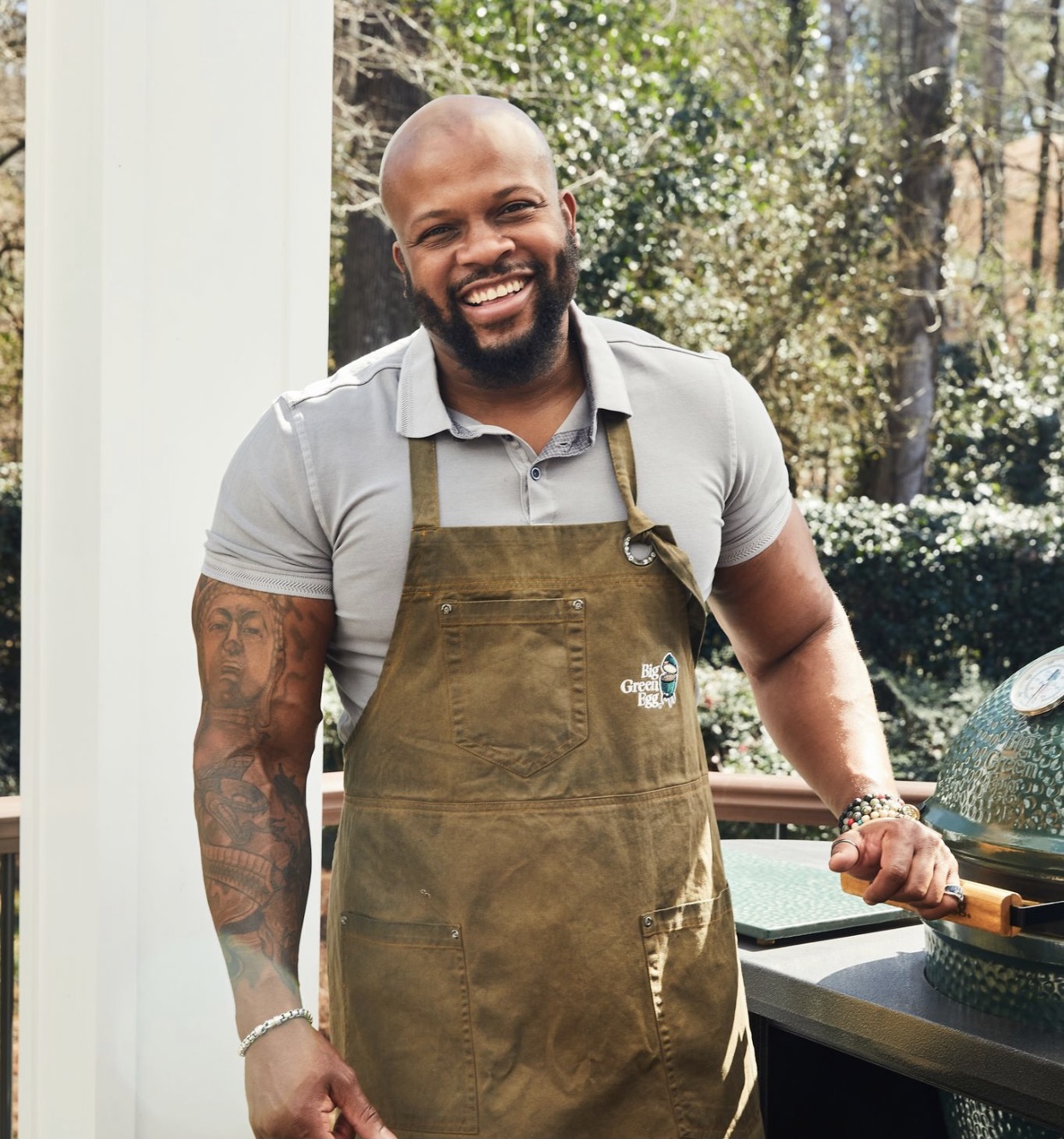 You may have seen him cooking on TV, at EGGtoberfest, or at one of many prestigious national food and wine events across the country, but one thing is for certain whenever Chef David Rose is around . . . you’ll find plenty of great food and laughter! Born in New Jersey to two chef parents, David always had an adventurous, curious, and diverse palate. If it smelled good and looked good, chances are it would get eaten.

Like a truffle pig, he sniffed out his culinary interests, and it led him to Le Cordon Bleu College of Culinary Arts in Atlanta, Georgia, where he ultimately settled for the last twenty years. He identifies as a Southern chef, but also creatively reinterprets classic Southern fare by incorporating the refinement of his French culinary training, along with his signature bold flavors and the occasional flair from his family’s Jamaican recipes. Cooking and eating is David’s life . . . literally!

As a special events chef & culinary content creator, Chef David Rose works with many high profile brands and professional clientele. Outside of the kitchen, he continues to draw culinary inspiration from.

“Food is life… It not only feeds the body, but it nourishes the soul. To know me is to taste my cooking.”